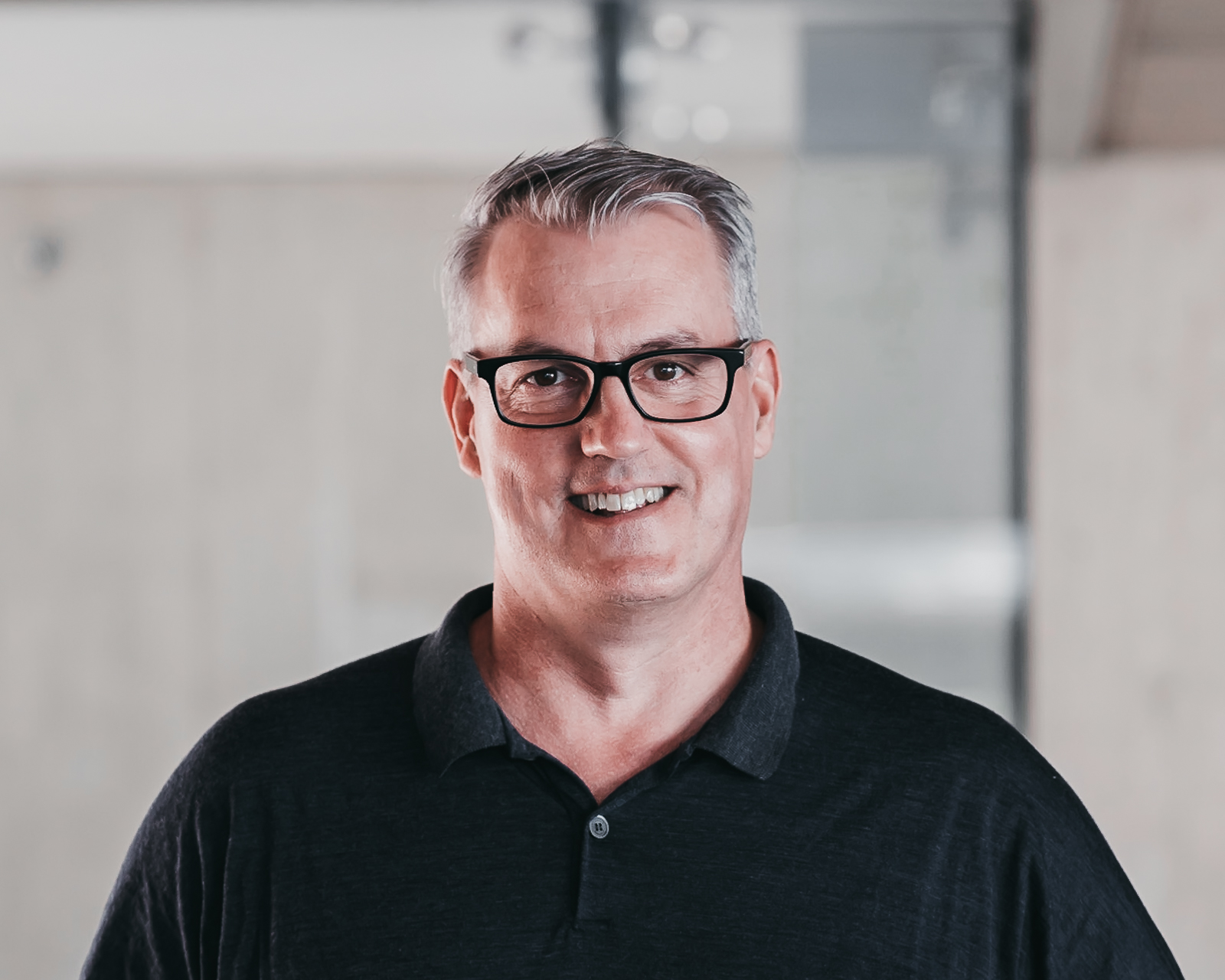 Duncan Miller is a family doctor who has been in practice in Vancouver since 1995. He obtained a Bachelor of Science in Microbiology from the University of British Columbia in 1987, followed by a Medical Degree from UBC in 1991. He completed his training with a Rotating Internship at Dalhousie University, Halifax, Nova Scotia in 2002. Prior to assuming his present practice, he worked as a locum tenens throughout south eastern British Columbia.

Duncan has a keen interest in teaching, and has lectured at Mt. St. Joseph’s and St. Paul’s Hospitals, as well as Richmond General Hospital. He is also involved in teaching second year family practice residents going through the UBC program. Since 2012, Duncan has been a member of the Board of the Ascenta Foundation, a Vancouver based charity that provides medical and educational outreach to developing nations.  He has partaken in medical campaigns in remote areas of Nicaragua and Peru.